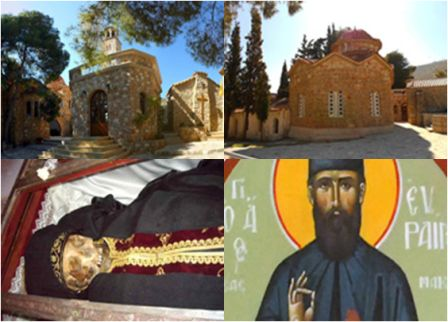 The Monastery of Saint Ephrem (3 hours)

One of the oldest monasteries of Attica. It is situated on the Mount of Blameless (location now known as Nea Makri). Many monks and priests have lived there praying to the Lord through the centuries.

During the Turkish occupation were long and brutal massacres which wiped out the monastery, one of the victims were and saint Ephrem. It was the year 1426. Many years after, in 1950 something had been found in the area ... a head ... and all over the place was a nice scent. It was obviously the remnants of a priest because there was also a clergy robe, which had remained intact.

The same evening, Monastery's Mother Superior reading the evening prayers, he heard steps ... the sound was coming from the grave ... After from the yard and finaly from the door of the church. There she saw the holy man, tall with small round eyes, long black beard that reached his neck, dressed in the monastic dress. In one hand he had a flame and with the other he was blessing. The next day, Mother Superior cleansed the bones and placed them in a box at the Holy Temple.

The same night the Saint appeared in her sleep, thanked her and revealed the name of "EFRAIM". 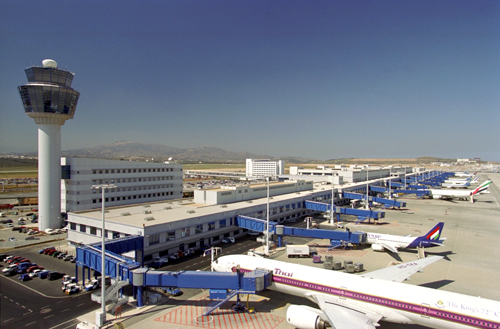 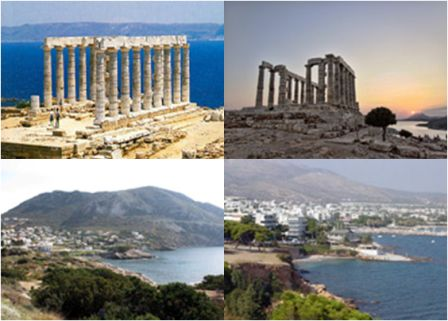 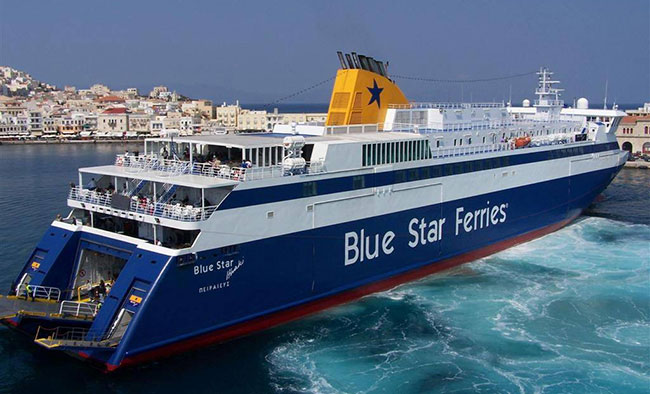 The athens-onlinetaxi.gr uses cookies to provide services and the analysis of the traffic. By using this page you accept the use of cookies.